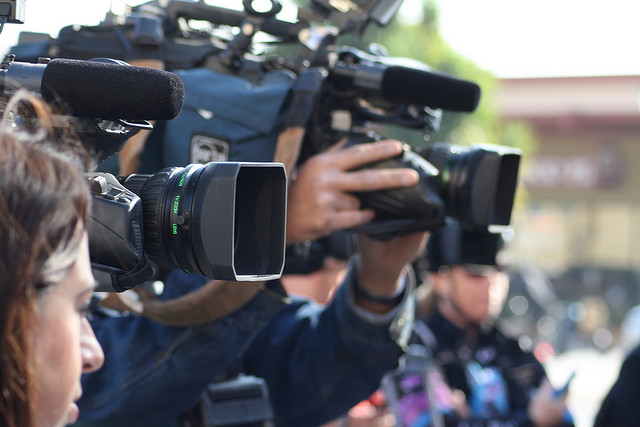 Sending a reporter to a crowded press conference used to make sense. Elbowing aside rivals to publish the story first was expected. Beating the competition–even by one minute—mattered.  That all went away with Twitter because no one beats Twitter at breaking news.

But journalists can do something that Twitter can’t: in-depth, transformational investigations such as the exposé on the dangers of acetaminophen by ProPublica and “This American Life.” These types of stories don’t happen through competition. They happen through collaboration.